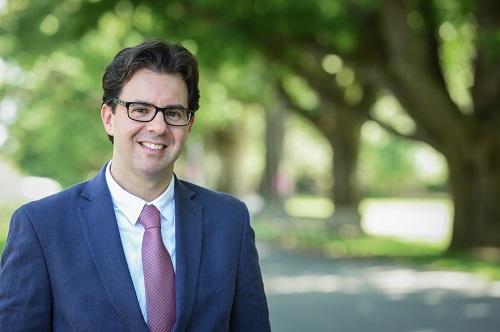 When Matias Margulis explains why soybean production took off in Brazil in the 1980s with support from Japan, it almost sounds like a spy novel, complete with intrigue stemming from international politics and foreign investment.

With a background in development, governance and food security, Margulis is well-versed on global trade and its knock-on effects. He joined UBC in January 2020 as an Assistant Professor in the School of Public Policy and Global Affairs, and he holds a joint appointment in LFS’s Food and Resource Economics group.

He brings a unique lens, having worked for the Canadian government and being part of its negotiating team representing Canada during World Trade Organization talks.

“I was awakened to the tensions of trade liberalization, agriculture and national food security goals,” said Margulis. “My entry to all things land and food started there as we discussed rules for agricultural trade and what would work.”

Margulis also consulted on Canada’s international assistance in the areas of food, nutrition, and food security, working with clients such as the Brookings Institution and Global Affairs Canada.

He helped developing nations retool their policies to address gender sensitivity in the agricultural sector, as many farming households are led by females. In addition, while hunger was previously considered a production issue, much of it results from income and distribution challenges. Today, climate change preparation is a new challenge needed to address hunger, which is why he’s excited to be at UBC.

“Sustainability is such an important area that cuts across UBC, it made me excited to come here,” Margulis said. “I can take my own expertise and match it up with all these people in a supportive, interdisciplinary environment. In LFS, we talk about soil, health, animals and ethics, while in the policy school, almost everyone is cross-appointed.”

Margulis moved into academics 15 years ago to pursue research in order to satisfy his curiosity.

“I always had questions that I couldn’t turn off, such as why is a trade agreement set up like this or what are the politics of the global economy?”

Born in Argentina, Margulis moved to Canada at age seven. He does have childhood memories of hyperinflation in Argentina during the debt crisis that lasted from 1980 to 1985. He was also in Buenos Aires in 2001 when the country defaulted on its sovereign debt and went through seven presidents in seven days.

Margulis has lived through many political situations throughout his life and career, and built a strong network, but he is happy to be back in Canada and here at UBC.

“I’m excited to do projects that I couldn’t do in a more traditional department context.” 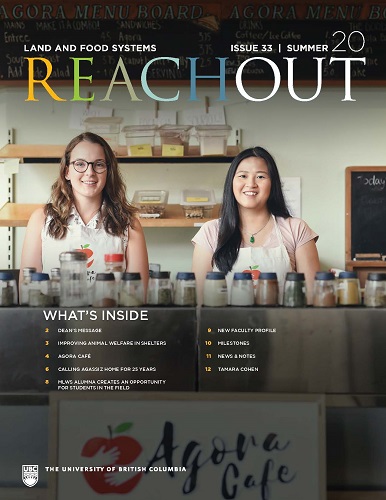