An Emerging Voice in Career Advising

An Emerging Voice in Career Advising 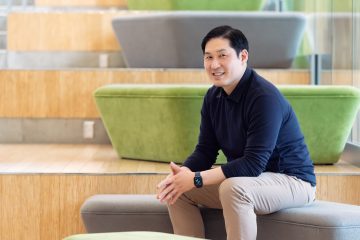 Spring graduation is just around the corner, and our students are preparing to launch themselves into exciting new careers. Guiding them through their journeys is Career Strategist Rob Kim, who was named one of LinkedIn’s top voices in Jobs and Careers in the United States and Canada recently.

Kim’s own career path has always centered itself around fostering growth with students. First working as a high school teacher in the public and private systems, then as an instructor of chemistry and physics at Capilano University, and finally landing at LFS Student Services Centre.

He attributes much of his own growth to being introspective and open-minded about change. Kim admits that he never thought he’d be a career strategist.

“I literally didn’t think about this job direction until the person who hired me referred me to the posting,” he says with a laugh. “But it’s all about identifying what you want out of your current situation and not growing complacent.”

Like anyone else, Kim had his doubts about pivoting towards a new career. He had started at UBC working in student engagement, and was asked to join the career development team meetings. When the job was first posted, Kim looked at it and didn’t think it was a fit. However at the encouragement of the career development manager, he took the plunge.

“When someone believes in you, it’s amazing how much confidence that can give you,” Kim says.

Kim explains that most people visualize their careers as a straight line. However, he points out the high irony in a faculty of scientists striving for certainty.

“Science is an entire branch of failure,” he says. “You make a hypothesis, perform an experiment, and prove yourself wrong. But it’s through trial and error that you get closer to the truth. That’s what a career is. No certainty, only closer and closer to the ideal.” 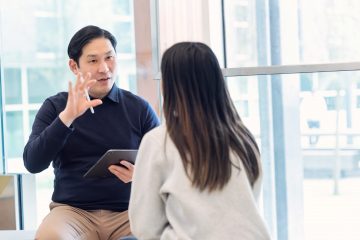 When asked about his new LinkedIn fame, Kim is sheepish about the attention. He began posting on LinkedIn as a learning exercise. Along with the greater reach of webinars and workshops on the platform, Kim saw his posts as a way to lead by example. How could he ask students to network and post without doing the same himself?

Kim’s first posts were about his colleagues, celebrating wins and writing towards a UBC audience. Nowadays his voice speaks to his younger self, giving advice and empathy to others navigating their careers.

Since being featured, Kim hasn’t seen much change besides a boost to his following and a few more conversations. He wants to ensure that his posts and habits do not change with this spotlight. His current goal is to post two to three times a week, trying out different storytelling and letting go of perfectionism.

His current project is Career Carrots, a podcast that helps students navigate their careers by listening to stories from different points of view.

As a podcast fan since the early 00s, Kim lights up when he talks about Career Carrots.

“If at least one person listens, that’s enough for me,” Kim says. Although of course, his unique storytelling has brought in much more than just one view. Currently, an average of 60 people listen to each episode. “I want to show that it takes a little courage to try something new and be bad at it at first. It’s all about growth and letting your project become what it becomes.”

Kim’s biggest lesson throughout his career as a teacher, a career strategist, and now a content creator, is to be kind to yourself.

“Surprised when something isn’t the right fit? That’s a lot to put on yourself,” he says. “You were trying. You did your best. Enjoy the process and let go of your expectations.” 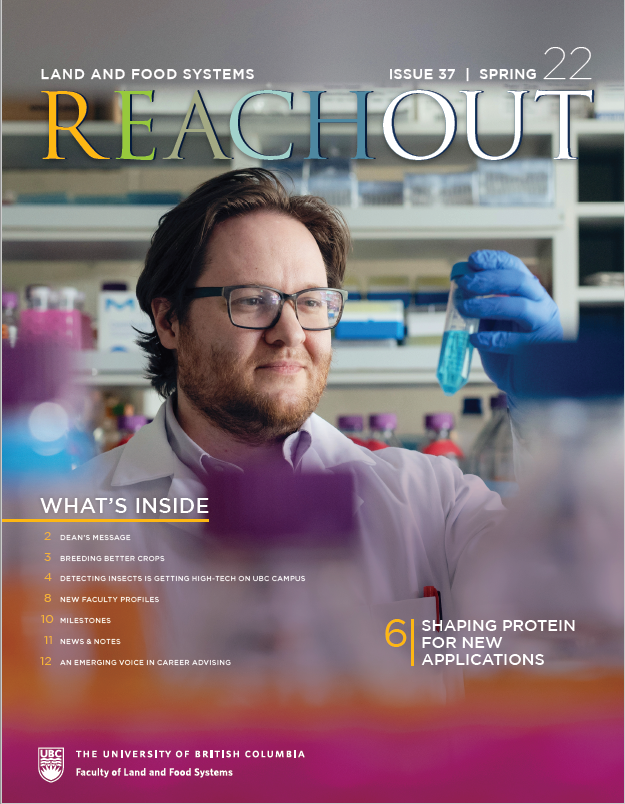