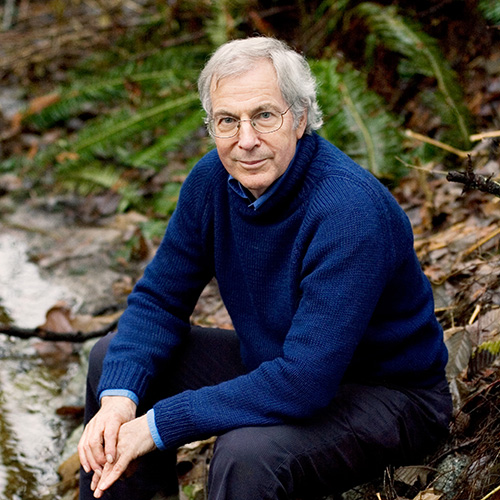 This past summer, British Columbia faced a record breaking drought that brought water conservation issues to the forefront of public concern.

“We’ve never had to worry about water in BC before, so it’s come as a bit of a shock,” said Hans Schreier, Professor Emeritus, Faculty of Land and Food Systems. Schreier, who retired in 2007 after more than 30 years with the Faculty, has remained active with his research in land-water interactions, soil processes and water chemistry. “Until very recently we always assumed we have enough water and now we’re at the point where we’re going to have to compromise and share it with the environment.”

Paying for our water usage is one way to help conserve, according to Schreier.

“People think water is free,” he said. “We meter everything else but we still don’t meter water in Vancouver. If we don’t account for it and charge an appropriate rate for it, we won’t be able to pay for things like upgrading, pipes and leakage.”

In 2005, Schreier was involved with a project in the Columbia Basin that surveyed more than 20 communities to find out how much water was used on a daily basis. The numbers were eye-opening: the average person used up to 1,500 litres per person, per day – well above the Canadian average (The average Canadian consumes about 350 litres of water daily, more than double the European average of 150 litres). The project eventually led to a conservation program that offered financial resources to reduce water consumption. Nineteen of the 24 participated in the program, pledging to reduce their water consumption by 20% and 14 are about to reach this goal by the end of 2015.

But individual water consumption isn’t the only area that can be improved; agriculture consumes 70 per cent of our water worldwide.

“We need to find more water efficient ways to grow food,” said Schreier. “We’re going to need to increase food production by 50% over next 30 years in order to feed our growing global population, and Canada is one of about only five countries that has the capacity to do that. From an economic point of view, we have to be careful about what we decide to export, and focusing on products that have high value, are water efficient and don’t pollute the environment.”

We can also learn from other areas of the world that have faced drought. California, for example, experienced firsthand the effect drought can have, not only on the environment but also on the economy. In the past few years, the state has been forced to divert 6% of its electricity needs, normally met through hydro, to natural gas; a move that cost them approximately $1.4 billion.

“For the first time the world’s economic forum in Davos in 2015 has declared water as the greatest risk for business,” he said. “With climate change, drought and flood conditions are going to become more common. Too much water, not enough water, both will have huge global implications. We have a challenge ahead of us and we need to adapt to these new conditions.”

Until recently, BC didn’t have groundwater regulations. In 2014, the province introduced the Water Sustainability Act, which will provide new tools to help ensure that water stays healthy and secure for future generations of British Columbians. It will also allow government to manage surface water and groundwater as one resource, provide water users with greater certainty regarding their water rights, and establish clear rules about managing water during times of scarcity.

It’s a start but according to Schreier, even more regulations are needed.

“We’re still in the dark ages in BC in terms of water regulation,” and there are few incentives to conserve water he said. “Innovations, new regulations and conservation programs are key to effective, sustainable water management.”