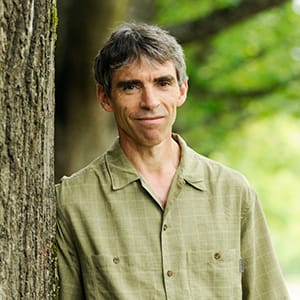 Professor, Food and Resource Economics (jointly appointed with the Sauder School of Business)

James recently completed a four-year term as editor of the American Journal of Agricultural Economics. Managing over 600 papers, James is widely read in the food and resource economics literature. His research interests include the properties of agri-environmental contracts such as the trade-off between risk and incentives. James’ teaches managerial economics, government and business and commodity price analysis.

Dr. Vercammen teaches at the undergraduate level and at the graduate level in the Master of Food and Resource Economics (MFRE) program.

James Vercammen joined the Faculty July 1, 1991 as an Assistant Professor. He was promoted to Associate Professor and began a joint appointment with the Sauder School of Business in July, 1996. James was promoted to full professor in 2002.